The Jane Forman Tennis Academy offers private individual and group lessons for aspiring players of all ages and levels. Our diverse, experienced team of USPTA and USPTR-certified tennis professionals are eager to help you reach your highest potential. To arrange a lesson, email Jane Forman or contact any of the following instructors individually.

NEW! Private lesson packages are now available.
You can pay less for each lesson by enrolling in a package → 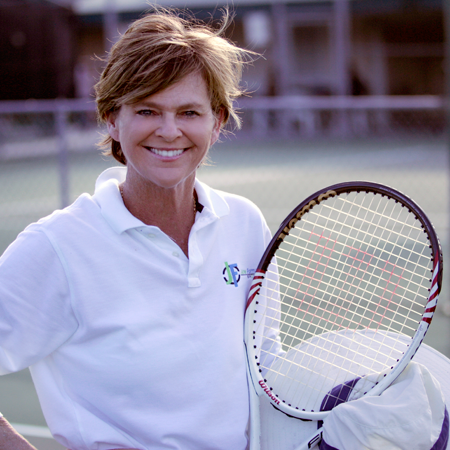 A former top 50 world-ranked tennis professional and Clemson Hall of Fame athlete, Jane founded the Jane Forman Tennis Academy in 1990. Born and raised in Providence, RI, Jane climbed the ladder as a national top 20 junior player before attending Clemson University on a full tennis scholarship. Jane has devoted the last 20 years to developing community tennis and sports programs for children, teens and adults of all ages and abilities. 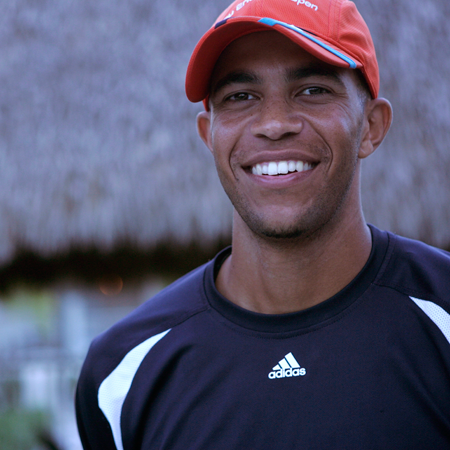 As a junior player, Gary competed in USTA-sanctioned tournaments and achieved high rankings throughout his career, earning a spot as Coral Reef High School’s top player at the age of 14. Upon graduation, Gary joined the U.S. Marine Corps and proudly served our country from 2000 to 2004. Gary’s love for tennis eventually led him to join our team in early 2012. His patience, creativity and passion for teaching continues to enhance our junior programs through fun, highly instructive clinics. 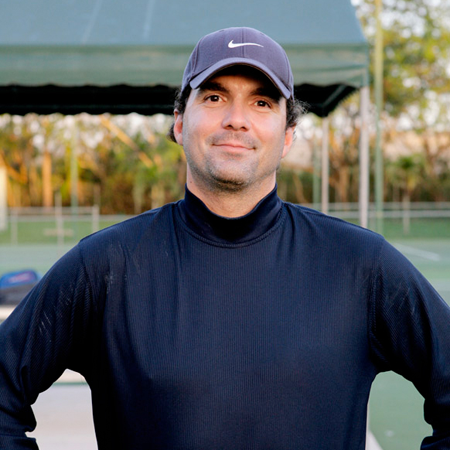 Richard was born in Oxford, England and raised in Madrid, Spain. With parents in the Air Force, he utilized the opportunity as a junior tennis player to compete in tournaments all over Europe. Eventually, he ended up in South Florida and graduated Florida International University with a degree in International Relations. Richard developed his love for tennis as a teaching professional with a special focus on beginners and peewee-aged children. 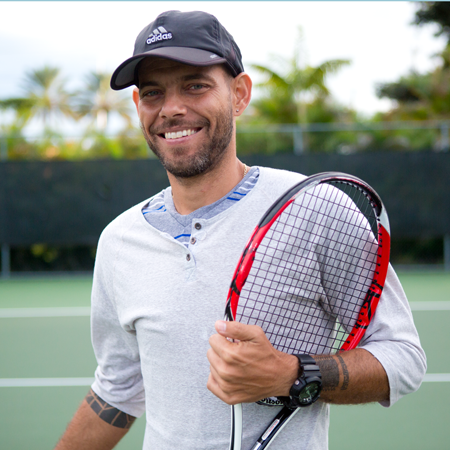 Maykel grew up in Santa Clara, Cuba. After earning a spot on the Cuban National Team, competing in the Juniors National Championships of Cuba for four years, and earning high national rankings in singles and doubles, he attended Manuel Fajardo University and earned a degree in Physical Education. Maykel taught tennis for six years at community schools in Villa Clara, Cuba and coached high performance players for three years at the Carlos Aguilar Tennis Academy and Guayaquil Tennis Club in Guayaquil, Ecuador. Maykel’s goal is to grant every student the skills to not only become a better athlete, but to also become a better person.